Quick, fast, maybe not so quality.  H&M and Zara are like the McDonald’s and Burger King of fashion, and just as those restaurants did to the food industry decades ago, these outlets are similarly changing the face of fashion—so much so, in fact, that the two brands have been labeled “fast fashion.”

What is fast fashion, exactly?  Cheap, trendy clothing that disappears as quickly as it hits the store racks.  Unlike mainstream fashion, whose trends change twice a year, clothing is there one month and gone the next in fast fashion, and at a fraction of the price.  Companies pay close attention to changing fashion trends and use advanced technology to inexpensively and quickly respond to new tastes within as little as three weeks, and reduce costs for the consumers even further by just barely pricing their products above the amount it took them to make it.  As trendy as all of the clothing looks, it’s hard to find something that costs over $30 in these stores.  Although retailers (just like Walmart or McDonald’s) make small margins on individual products because of the low price, they manage to make profit off of their absurdly cheap items by simply selling a lot of it.  And it works.  Their business strategy has been a smashing success—Zara, the largest fast fashion retailer, pulled in 7.071 billion euros in profit in 2009.

Of course, if fast fashion were just a matter of selling clothing at a low margin, stores like H&M and Zara would be no different from Walmart or Target.  The key that leads to their overwhelming success is not just price, but perceived exclusivity.  Traditionally, exclusivity in fashion is due to the sheer cost, but in fast fashion, it’s due to time.  New clothing is stocked in only limited quantities, and it’s only on the racks for a few weeks—after that, it’s gone.  At other, more traditional retailers, you can go home, give some serious thought about clothing that interested you, and come back a week or two later to get it, but at Zara, you can’t.  If you don’t snag what you like right then and there, you will never see it again.

H&M executes a similar strategy, albeit with a twist.  Unlike Zara, which produces all of its clothes, H&M pairs up with well-known designers to create limited edition clothing.  Either way, it’s been a smashing hit.  By creating cheap time exclusive items, anyone can be trendy and unique, not just the wealthy.  All of this combined has put immense pressure on traditional retailers to lower prices and step up their own production schedules, moving away from the traditional spring-fall paradigm.

Of course, this business model isn’t without its problems.  Fast fashion’s roadmap to success–fast turnaround, countless new styles, and reduced operating costs–all call for a demanding production schedule.   Needless to say, worker rights aren’t even so much as an afterthought under all of the pressure.

Nike admitted in its 2010 Corporate Responsibility report that “asking factories to manufacture too many styles is one of the highest contributors to factory overtime in apparel,” and yet that is exactly what fast fashion asks for.  Workers often work 13 to 14 hour shifts nonstop, crowded together in substandard, shoddily built buildings with few safety mechanisms in place.  Tired and overworked, workers are more likely to make deadly mistakes, which has led in part to more than 700 factory workers dying since 2005 in Bangladesh alone.

Other, less grave problems also plague the industry.  For one, the old adage of getting what you pay for still rings as true as ever.  Fast fashion is notorious for shoddily made clothes.  Even with improved technology, it’s still difficult to pump out clothes to meet all the demand on time, so corners get cut, and it shows.  Few clothes withstand more than a few washes before falling apart, contributing to a growing waste problem in the fashion industry.

Regardless of its hidden costs, however, fast fashion is likely here to stay.  Traditional retailers are responding to fast fashion’s immense success and are changing themselves accordingly, with faster production schedules and a move away from the traditional spring-fall schedule.  The consumer appetite for fast-changing trends has been whetted, and there’s no turning back. 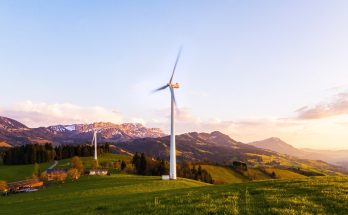 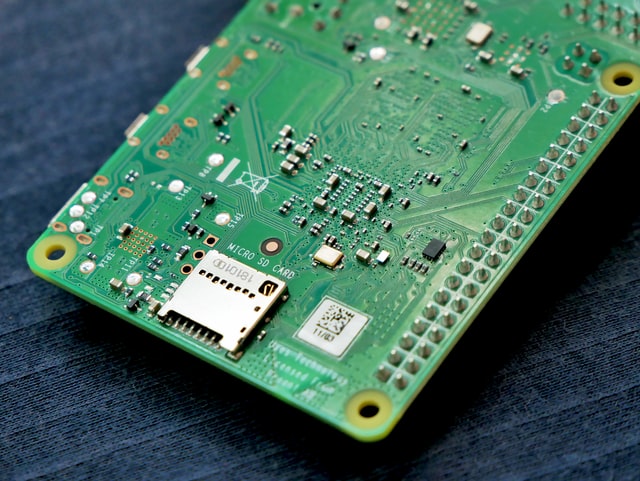 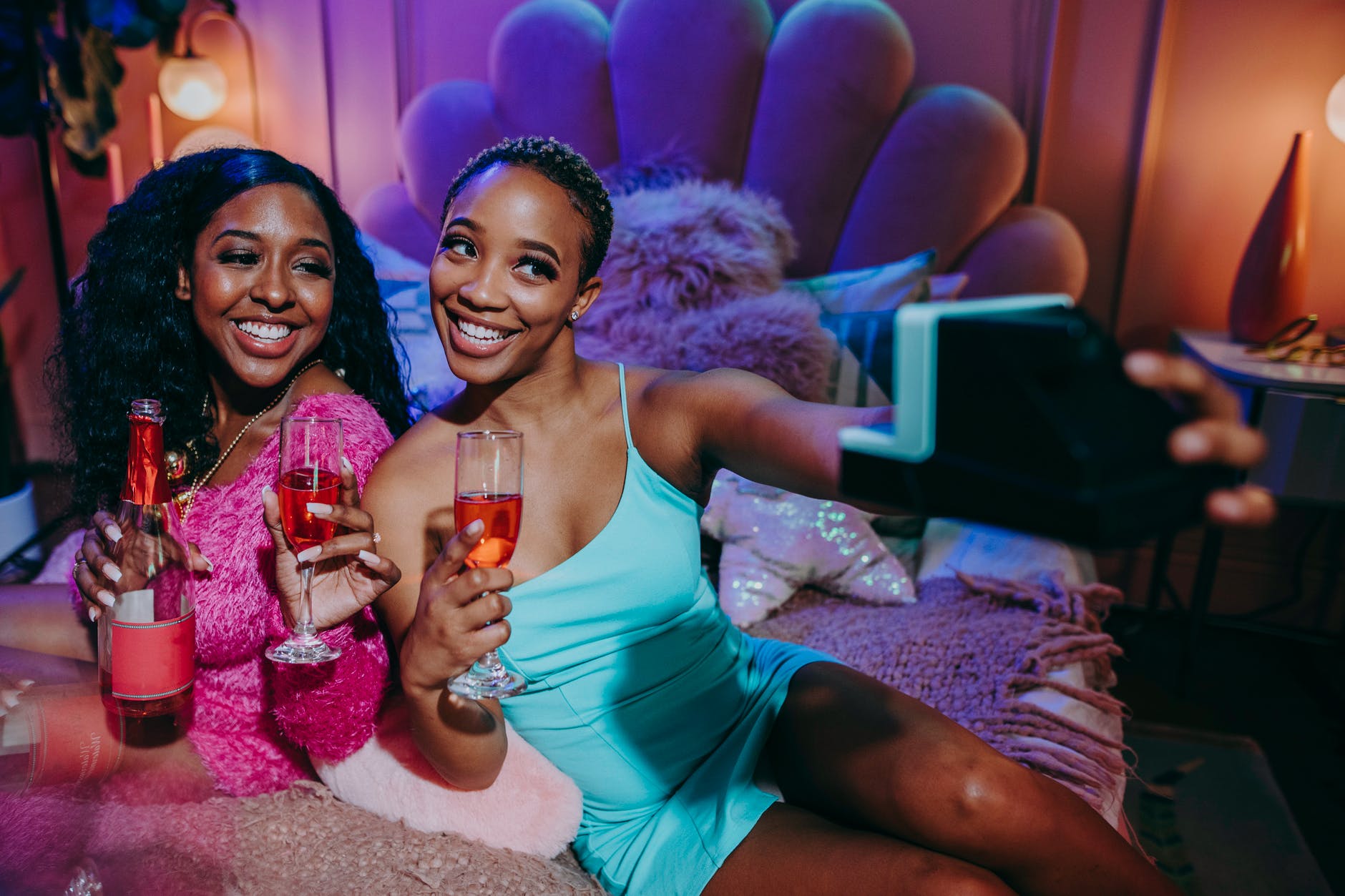 Why Use Cardboard Soap Boxes for Increasing Brand Identity